On July 9, 1916, The New York Times puzzled over a fashion trend: Europeans were starting to wear bracelets with clocks on them. Time had migrated to the human wrist, and the development required some explaining.

“Until recently,” the paper observed, “the bracelet watch has been looked upon by Americans as more or less of a joke. Vaudeville artists and moving-picture actors have utilized it as a funmaker, as a ‘silly ass’ fad.”

Let’s cut to it. The one you’re going to get is the cheapest. Except the Apple Watch comes in two sizes: 38mm and 42mm. For once the smaller device is the cheaper – doesn’t it cost more to squeeze components down? – and that will cost you £299.

Then there’s the Apple Watch Edition, the gold one. That starts from £8,000.

Still, whatever watch you buy, you can buy other straps, they’re just ranging from doable to silly money.

Nonetheless, they had me since last year.

Read more about the Apple Watch including all the UK pricing details on the official site. You’ve got up to 24 April to save. 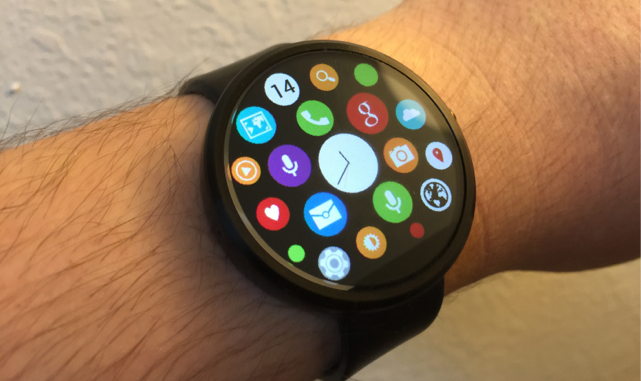 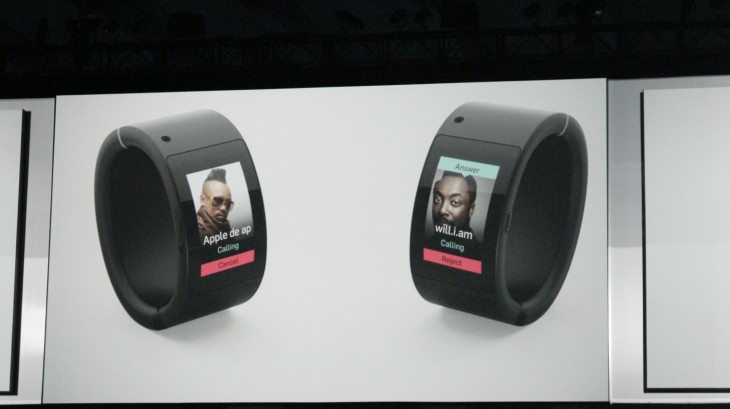 When the prices of the steel and (especially) gold Apple Watches are announced, I expect the tech press to have the biggest collective shit-fit in the history of Apple-versus-the-standard-tech-industry shit-fits. The utilitarian mindset that asks “Why would anyone waste money on a gold watch?” isn’t going to be able to come to grips with what Apple is doing here. They’re going to say that Jony Ive and Tim Cook have lost their minds. They’re going to wear out their keyboards typing “This never would have happened if Steve Jobs were alive.” They’re going to predict utter and humiliating failure…

And then people will line up around the block at Apple Stores around the world to buy them. I think Apple Watch prices are going to be shockingly high — gasp-inducingly, get-me-to-the-fainting-couch high — from the perspective of the tech industry. But at the same time, there is room for them to be disruptively low from the perspective of the traditional watch and jewelry world. There’s a massive pricing umbrella in the luxury watch world, and Apple is aiming to take advantage of it.

I read a comment the other day that the technology press is an oddly conservative group. I think so. It feels as if every time something new comes out it either gets slammed or exalted and then later positions quietly reverse. I’m thinking of when the iPhone came out and Apple was mocked; you don’t see so many technology sites mentioning their initial reports now. I’m also thinking of the fairly countless times a Microsoft or Samsung or Dell or generic Android device has been lauded and now you can’t even remember their name. And you didn’t buy them.

Gruber has a long piece examining the Apple Watch and in a small part about how it will be seen by this tech press. I think he’s actually quite down on the watch; for all his praise, he’s clear that he expects it to do more than Apple has announced so far or “Apple is in deep trouble”.

I like the watch more than he does. I like it a lot, I’m impressed, I’m buying.

But Apple’s always claimed to be at the intersection between technology and the arts, a spot and a phrase I rather like, where Gruber makes a case that it’s somewhere else. Somewhere more. The intersection of technology, arts, fashion and watches. With technology more in the background. I don’t know that I’m persuaded, I don’t know that it matters, but I think he’s right that it will be most visible in the pricing of the Apple Watch when it finally comes out.