You know whether you’re going to read this or not. Each time Apple releases a new operating system, John Siracusa reviews it at length. Specifically, at novella length. Typically he takes 40,000 words to say what Apple’s heavily illustrated web page does. 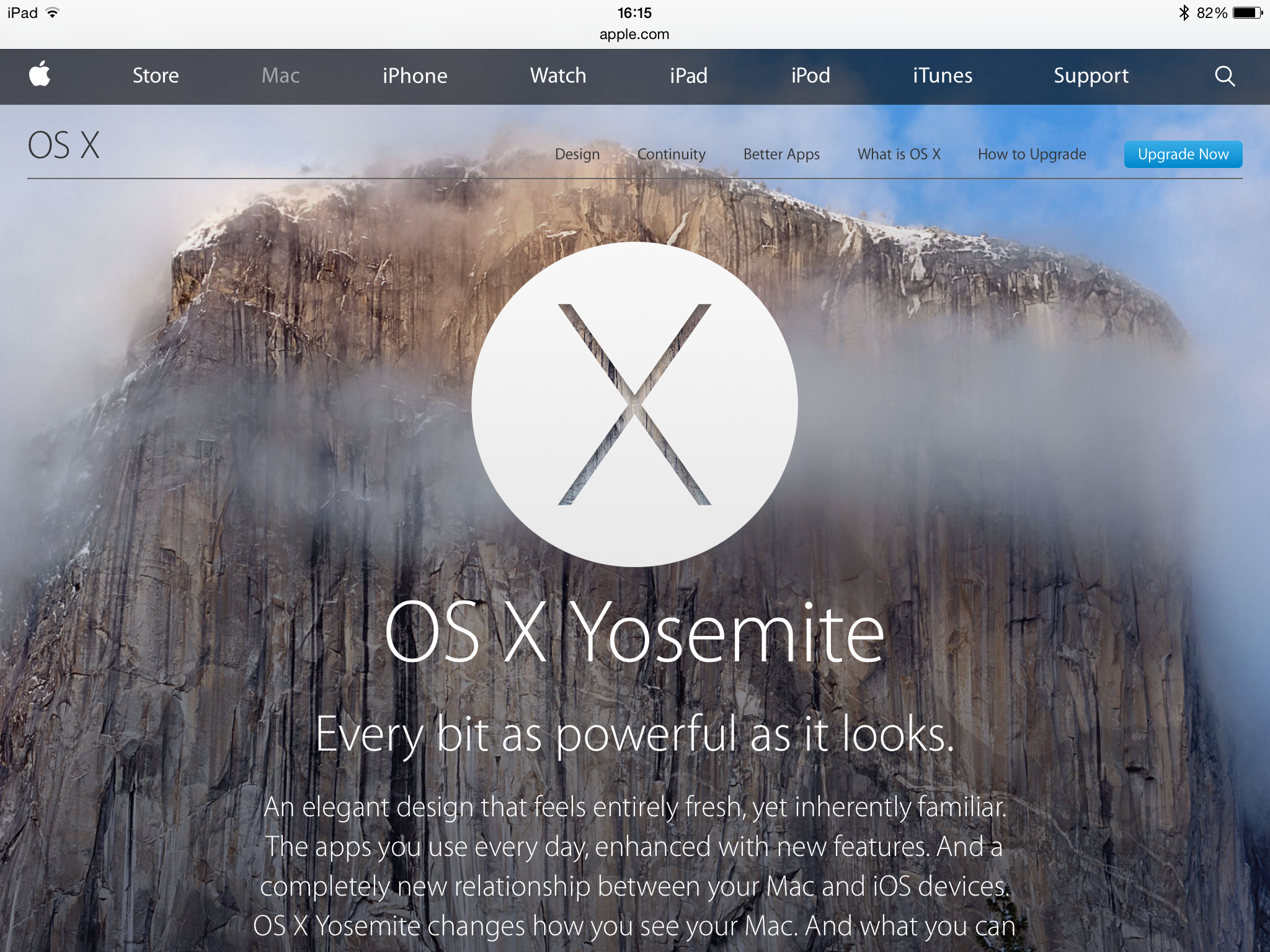 But Siracusa is not Apple and Siracusa is also serious. This time out, he practically leads with a complaint:

For the most part, a new look for an operating system doesn’t need to justify itself. It’s fashion. We all want something new every once in a while. It just needs to look good. But things start to get complicated when fashion butts heads with usability—then we want reasons.

Do read the full piece. As ever, it is very interesting and really well done. I would rather that it didn’t come on 25 pages as it feels like that’s done just to get 25 clicks out of you, but as an article and as a read, it is excellent.

Here’s the thing. George S Kaufman read John Steinbeck’s Of Mice and Men when it was published in 1937 and immediately commissioned him to write a theatre version of it. Reportedly Kaufman said: “I don’t know if there’s a dollar in it, but it’s got to be prepared for the stage and Steinbeck’s the man to do it.”

Not only did he buy the rights and commission Steinbeck, he put the writer up at his ranch.

Fine. And especially fine since at some point around then Steinbeck announced: “I don’t go to the theatre much and I don’t know a darn thing about actors.”

But he may have been telling a pork. Like all writers do when necessary, like you need to do a bit more often. Don’t seem needy but do be ready.

For in correspondence with George Albee the year before, Steinbeck said: “It is a tricky little thing designed to teach me to write for the theatre.”

So he was planning a stage version long before he was commissioned. (Does that sound familiar to you at all?) You have to admire his chutzpah but you also have to admire his stage play, which in this 77th year is being revived all over the world – including a production at my favourite, the Birmingham Rep.

Where he may differ from a lot of us is that he didn’t go to see his play. It opened in New York City, it opened on Broadway and it opened to immediate rave reviews and big business, but he didn’t go. Reportedly, he believed that his script was perfect and that any actual production would necessarily be a let down.

Ah, we all think that about our writing.

Don’t seem needy but do be ready. And maybe a bit more modest, I don’t know.

Of Mice and Men is coming to the Birmingham Rep from 10 October to 1 November and you can buy his perfect – I do agree with him – playscript from Amazon here.