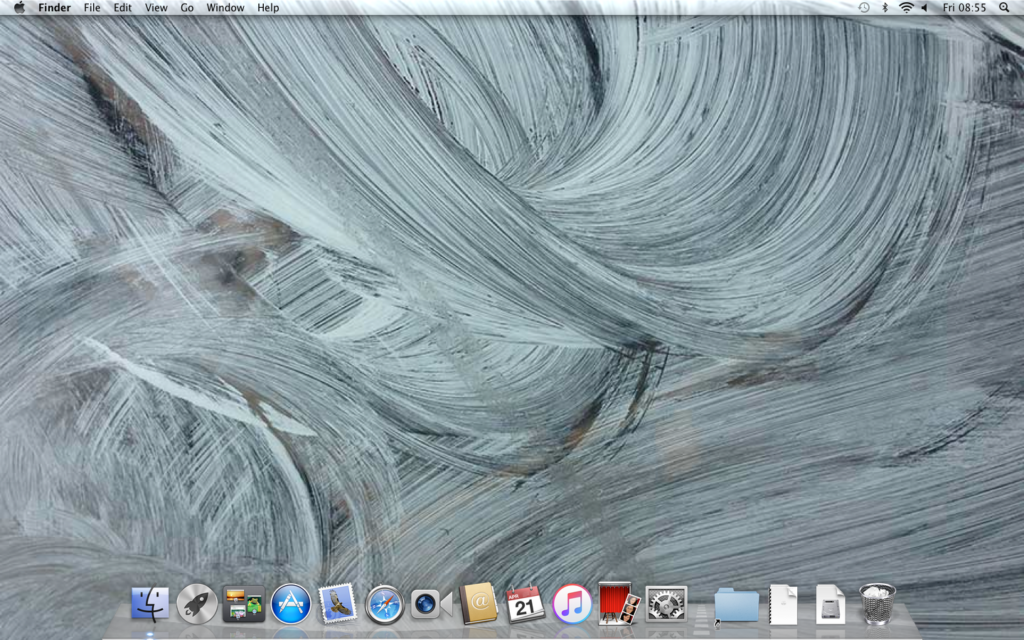 Confession: I backup everything I write, everything that lands on my Mac, everything. But I rarely go into the backups to restore anything. Until this week when my arm was twisted into powering up my last computer again and doing some work with it. I’m going to claim that it doesn’t matter what the work was but really, I just cannot remember – because of what I found instead.

Every five or six years I buy a new Mac and take a minute or two to bring over all my current documents. I also promise to sort out the pile of hard drives I have inside some of these Macs and outside all of them but I never do.

This week I did and it’s been like data archaeology. Let me just tell you this first: here on my old Mac Pro I found I’d got 44 feature films. They appear to have been ripped from my DVDs but I don’t remember doing that.

Then there are 279 whole episodes of TV series. Some DVD rips, some iTunes purchases, I don’t know.

I do understand that one because I used to have my Mac Pro automatically switch itself on to record the Afternoon Drama on BBC Radio 4 every day so there’s a pile of those. It’s a pile with titles like ‘Afternoon Play -ep723.m4a’ and no other way to work out what each is but to listen.

Then, too, I’ve made a lot of radio on my Macs so there’s surely a thousand or more tracks to do with that.

One more thing. Somewhere in that Mac Pro’s folders there were also 3,336 scripts. A thousand or more movie scripts plus entire series of television ones. Oddly few radio, for some reason.

All of this is now on a drive connected to my iMac and Backblaze, my online backup service, is sweating as it uploads the lot to cloud storage to make sure it is never lost, that it is always available to me wherever I am.

And that would be where I’d stop. Look at this, I could say: I’ve found all this glorious material and that it will of course occupy me, enthral me, distract me.

Only, this digging into a massive personal archive turns out to be a delicate dig into the past. It’s delicate because at first you see a photograph and alongside it there’s the date. It’s a file on your Mac, there’s the name and there’s the the Date Modified. It’s putting a pin in a memory – but then opening that image, looking at that document, just glancing at it changes the Date Modified to today. It’s like grasping at something that crumbles in your hand.

Now, if you dig slightly to the left and down a bit there is way to show the Date Created. But I didn’t think of that until I’d go into paroxysms about the ephemeral nature of even digital memories.

And as I write this to you, I’m actually back by that old Mac Pro because I wanted to get that screen grab of its display looking whitewashed. (When did I take that whitewash photo? Apparently Sunday, 8 September 2013 at 11:12.)

But I’m looking for that date and the drives inside this Mac Pro began giving out a little scream.

They’re going to die. And I’ve already plugged in one ancient external drive that I pointlessly struggled to find the right cables for because it’s dead.

We use these machines to do our work and to do everything, but along the way we are inadvertently documenting our entire lives in sometimes minute-by-minute detail. It’s not always great detail. It’s sometimes scraping when you find an old email and the text comes along with a tsunami of upset.

It’s not great detail when you learn what open wounds you still have. But it is great detail, it is the greatest of all details, when you a To Do list from 2003 that has hopes for the future that you’ve since achieved.