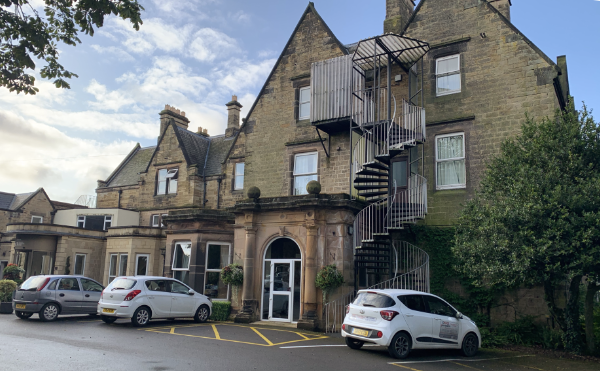 So I was with about 300 writers at this year’s Swanwick Writers’ Summer School for one day this week, meeting them, gassing with them, and running a workshop about blogging with something like 60 people. Name a writing topic, and it came up in the dozens of huge conversations we all go into. But oddly, there was also something that slipped into most of the topics, most of the discussions.

Not true. It wasn’t mentioned at all in any of the conversations I had about how remarkably, I mean remarkably, well organised this event was. I felt privileged to be part of it.

Still, wherever two, three or several hundred writers shalt be gathered, so shalt there be talk about money.

Of course there is, and if people are making a living through writing, it’s far from a surprise when they think about aiming for certain markets, for doing certain things that appeal to readers. Having the hero in the first chapter of a novel, for instance. Having a happy ending, you know the kind of thing.

Now, it’s easy to say bollocks over here where it’s just you and me talking. I promise you that I said it while I was there, but I grant you that conversation had a lot more context.

So let me summarise the context for you. Sod the mass market, I argued, and screw happy endings.

I am a full-time freelance writer and at this very moment I should be writing a non-fiction piece I’ve been commissioned to do. It comes with quite a specific brief, a word count, and while it’s not been stated for this piece, the fully sensible expectation is that I will again write in this publication’s style. Or near enough, anyway.

Not only have I no problem with this, I’m enjoying writing it. We’re talking now because I’m taking a tea break on the train I’m on. I need a minute or two to get some slices of tea from the buffet. Do you take sugar?

And I also doubt that any writer anywhere would agree with me about ignoring the market when times are really tight. When you don’t know how you’ll get through the end of the month, it’s impossible to be arty. To write something just because you fancy doing it is just impossible, you’ve got to write things that you know will sell.

Except you never know what will.

When things are that pressured, when you are truly under the cosh and you actually do have a strong clue that something will sell – because you’ve been commissioned to do it, because you’ve sold four books in the same vein before – then do what you have to do.

But also do something that you don’t.

Spend at least a little time writing something that doesn’t work, that doesn’t follow some formatted rules and isn’t going to appeal to anyone other than you.

The worst that can happen is that it will be rubbish, but it’ll be your rubbish, maybe you’ll enjoy it, probably it’ll show you what you’re good at in writing, and definitely it will stop you becoming a typist instead of a writer.

And the best that can happen is that it works.

The trouble with rules and formats is that they are a list of what’s worked before and if there’s anyone who should be breaking new ground, it’s writers.