Virgin Media has teamed with a couple of schoolboy inventors to come up with KipstR wristband, a 3D-printed device that will automatically set a Virgin Media TiVo box to record when the wearer falls asleep.

Designed as part of Virgin Media’s Switched on Futures initiative by 15-year-old Ryan Oliver and 14-year-old Jonathan Kingsley from Manchester, the KipstR uses a pulse sensor to tell when the user has fallen asleep. It then sends a signal to the TiVo box to pause or record a show automatically.

If the wearer wakes up, it can also tell the box to resume the programme from its paused state

Don’t worry if you nod off during Doctor Who Christmas special, this wristband will record it for you – Rik Henderson, Pocket-lint (19 December 2014) 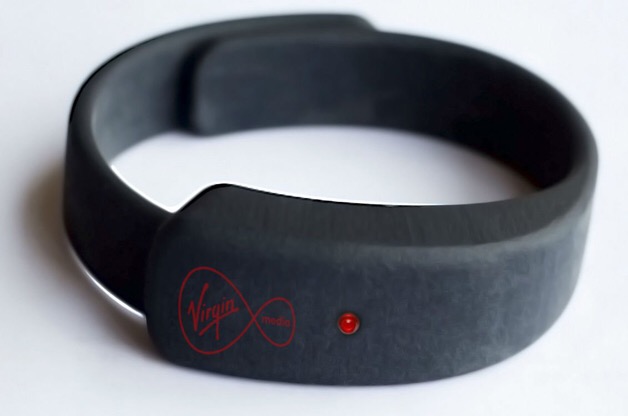