Naturally, it’s remote control fertility for women. There’s no word of men looking for an app to control their – anyway, it’s a combination of an implanted device and activated by the woman.

There’s a story for you right there. Wait a second, I’m getting ahead of myself. What’s been reported is this:

The hunt for a perfect contraceptive has gone on for millennia. A new candidate is now on the horizon: a wireless implant that can be turned on and off with a remote control and that is designed to last up to 16 years. If it passes safety and efficacy tests, the device would be more convenient for many women because, unlike existing contraceptive implants, it can be deactivated without a trip to the clinic and an outpatient procedure, and it would last nearly half their reproductive life.

Developed by MicroCHIPS of Lexington, Massachusetts, the device will begin pre-clinical testing next year in the U.S. The goal is to have it on the market by 2018.

The device measures 20 x 20 x 7 millimeters, and it is designed to be implanted under the skin of the buttocks, upper arm, or abdomen. It dispenses 30 micrograms a day of levonorgestrel, a hormone already used in several kinds of contraceptives. Sixteen years’ worth of the hormone fits in tiny reservoirs on a microchip 1.5 centimeters wide inside the device. MicroCHIPS invented a hermetic titanium and platinum seal on the reservoirs containing the levonorgestrel. Passing an electric current through the seal from an internal battery melts it temporarily, allowing a small dose of the hormone to diffuse out each day.

A startup has developed a contraceptive chip that could be deactivated and reactivated using a wireless remote – Gwen Kinkead, Technnology Review (4 July 2014)

This is being backed by Bill and Melinda Gates so my first thought was that at the moment of, well, um, you’d get something like this: 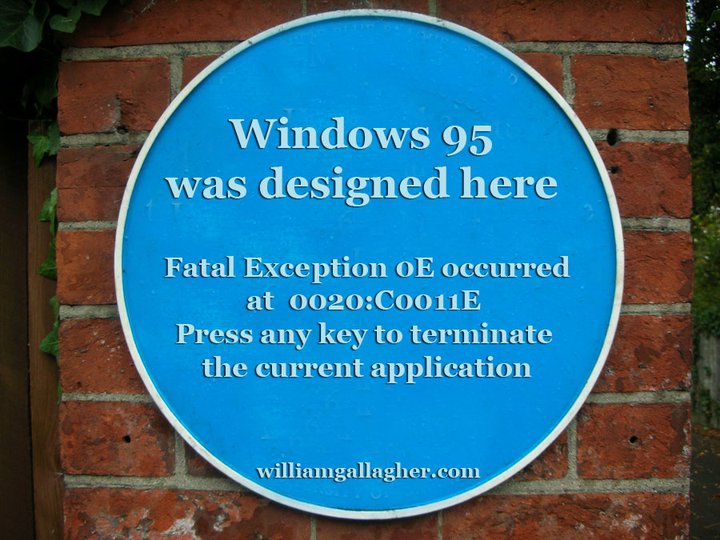 But now I can’t get the idea of that wireless code out of my head. What if you weren’t the only person to know it? What if it were in some way hackable?

Read more at Technology Review and hat tip to Time magazine for spotting it.