It angers me – actually angers me – when people insist design is making things pretty. You get this a lot from PC users who say Mac ones are fools paying extra for pretty boxes when Windows is just as good. It’s like script writers who claim dialogue is a tasty little extra you add on your final draft. These are both bollocks but they’re pervasive and persuasive bollocks because they’re said by writers who can’t write dialogue and they’re usually said by PC users who couldn’t afford a Mac. I have more time for the PC users, I think scriptwriters who can’t write dialogue are like taxi drivers who can’t drive.

But it’s still bollocks. Dialogue and design are things you see on the surface but which reach down to the very bones – or they don’t work at all.

And here’s an example. I got this from an article on Business Insider which ran a report about an internal Apple University. This place tries to convey to new employees what design, and everything else, means to Apple. And it reportedly includes a point where a lecturer will show employees an image of a TV remote control. Business Insider believes it’s this one: 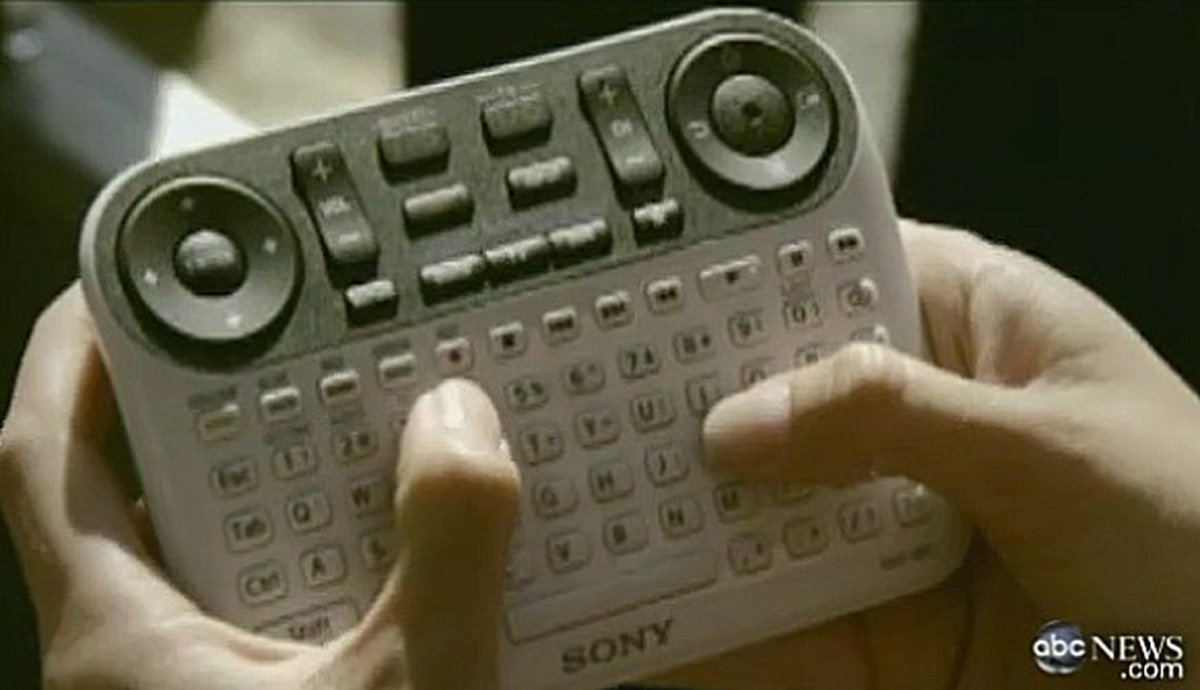 That’s a Google TV Remote built by Sony. It’s a TV remote. A remote control for your TV set. It looks like one of those model helicopter controls coupled to an ancient Blackberry or perhaps a label maker, but it’s a TV remote.

And then of course the Apple professor shows Apple’s equivalent: 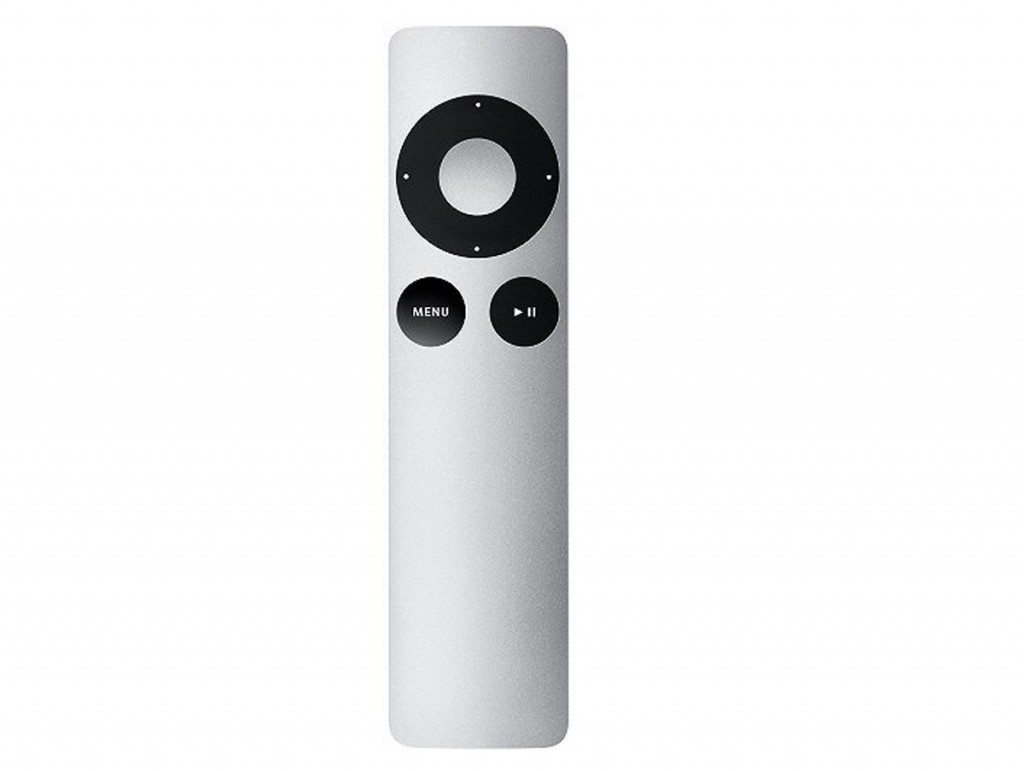 Yes, it’s prettier. But you’ll also use it. That’s the thing: not fancy aesthetics, not pretty pictures, but something that you will use to do something you want to do. Design is not about device per se, it’s about you. Making it work for you.